After many years of successful operations, the National Center for Civil and Human Rights (the Center) is expanding to widen its mission to promote and protect rights and become a hub for conversations and engagement around protecting human dignity. DaVinci Development was honored to be selected in 2019 by the Center to serve as development manager to oversee the addition of two new wings and the enhancements and renovations for some of the Center's original exhibit spaces. The new expansion and improvements program, approximately 42,000 square feet, is designed to be expandable in two phases to a total of 60,000+ square feet. As part of the current assignment, DaVinci Development has led the verification of the expansion plan's programming requirements, objectives, and priorities and guided development of concept options with budget development to align the program with the Center's fundraising goals. In addition, DaVinci Development will manage all aspects of the project from design through construction and final closeout.

Having worked on the development of the original facility, initially conceived at a 92,000 square foot, $124M project, it was re-designed three times to respond to changing economics. The initial project required extensive coordination of architects, exhibit designers, artists, IT specialists, fabricators, and contractors. The original project planning began during the Great Recession of the mid-2000s and was developed and constructed simultaneously with the National College Football Hall of Fame, where DaVinci Development executives John Goff* and David Scott* also served as development managers. DaVinci Development is proud to have been a part of this significant and iconic project and is honored to have been able to partner with the late Phil Freelon.

The DaVinci Development team remains steadfast in its commitment to the Center as Development Managers for the new expansion project. 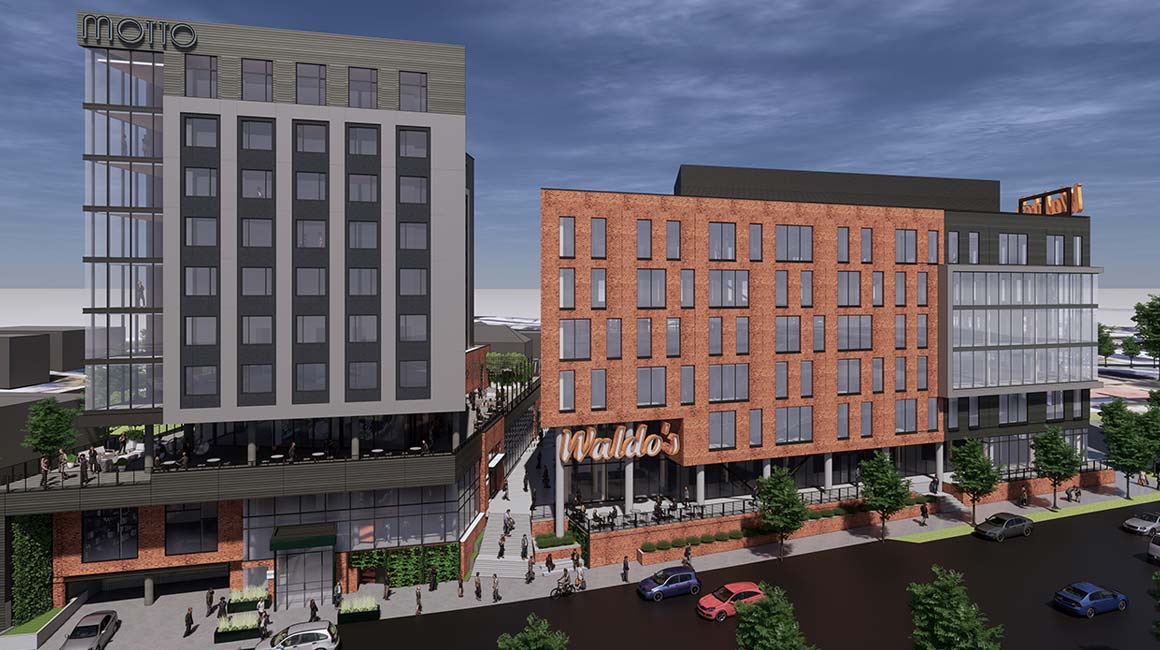 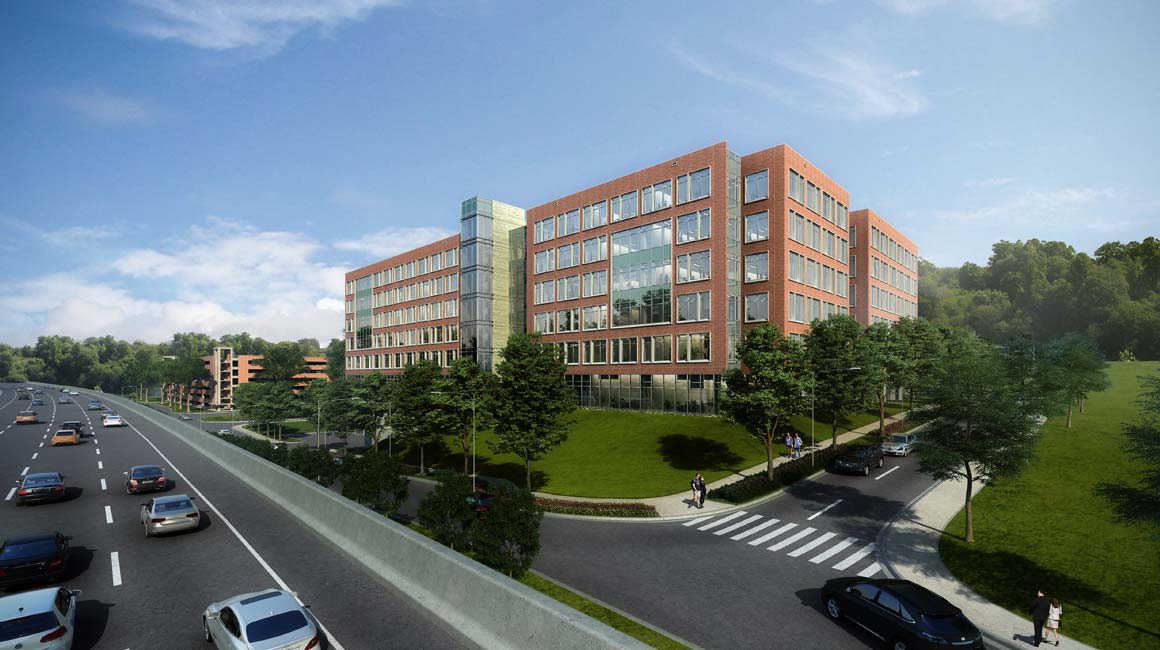